Tristan Blythe: A time for reflection and change 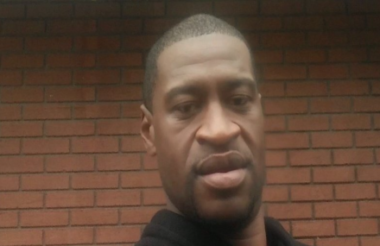 Once again, the racial inequalities in society have been laid bare. The killing of George Floyd by police in America, sparked a wave of protests around the world.

In the UK, and elsewhere, it was the catalyst for individuals speaking up to tell their stories of the appalling discrimination and the institutionalised racism that they have faced. Part of the conversation on how to correct the situation has, quite rightly, focused on how the Western world teaches, considers and commemorates its history. The toppling of the statue of Edward Colston by protestors in Bristol was a physical manifestation of the need for this.

All of those with privilege and power in society, including the public, private and charity sectors, need to embark on a programme of listening and learning, in order to quickly take the right action to effect meaningful and sustainable change.

The sad truth is that the charity sector needs to do more on this front. A recent survey from ACEVO and Voice4Change England found that 68% of BAME charity staff have experienced, witnessed or heard stories of racism in the sector. Furthermore, 45% of respondents said they had been subject to ignorant or insensitive questioning about their culture or religion, and 30% of respondents reported being treated as an intellectual inferior.

Nearly a quarter, 23%, reported being subject to excessive surveillance and scrutiny by colleagues, managers or supervisors.

The inequalities within society have also been highlighted by the coronavirus pandemic and the disproportionate impact on Black, Asian and Minority ethnic (BAME) communities.

As has been mentioned in Charity Finance and elsewhere before, charities have an important role to play in providing support during the pandemic and dealing with the after-effect of the lockdown. In order to do so they need to be aware of where services and funding need to be targeted. It is clear that some parts of society will need this more than others.

Indeed, the campaign group #CharitySoWhite has already called for 20% of funding to be ringfenced for BAME charitable groups, managed directly by BAME infrastructure organisations.

In this edition we look at innovation, primarily in front-line service delivery and the role finance needs to play in this. There are some great examples of charities finding new ways of working and thinking.

However, it is all too clear that new thinking is also needed to solve the racial inequality issue and to address historic wrongs. 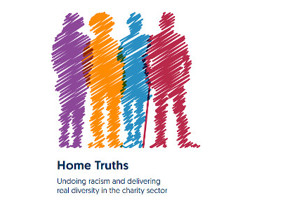