Steve Harper from haysmacintyre looks at the risks reported by international aid charities. 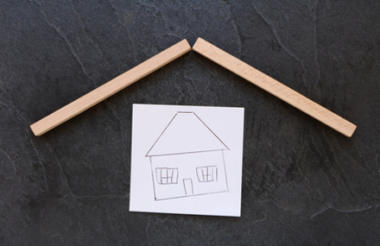 The charity sector, including international charities, continues to face uncertain times. Significant media attention, such as high profile safeguarding cases, and public perception of the sector, combined with economic and political uncertainty, including Brexit, have created a difficult environment.

haysmacintyre has recently prepared its 2019 report benchmarking the accounts of 180 international charities. The review, which builds upon and utilises the results from its 2018 benchmarking report, takes a broad look at the sector, and includes organisations of different sizes and operating models. The report considers a selection of the areas which, in our experience, are most important in achieving good financial governance, including risk and reserves.

Managing risk effectively remains an area of significant importance for all trustees, and trustees of international charities often face a diverse range of risks. Not all risks are predictable, and charities may need to respond to changing situations quickly in a way that protects staff and beneficiaries.

As in our 2018 research, the most commonly reported risk was in relation to future funding and fundraising. This was reported on 129 separate occasions by the 180 charities sampled. Safeguarding was reported as a principal risk on 52 occasions, significantly up from 2018 (15 occasions). Given the continued media focus on this area, this increase is unsurprising.

The review continued to identify significant variances in the quality of disclosure of risk within the sample. The strongest risk disclosures set out the processes to manage risks, were specific in the risks identified and were clear as to the strategies in place to mitigate the risks. In our view, weaker disclosures provide generic descriptions of the risks involved, or simply explain that there is a risk management process in place, without explaining the risks identified.

There are many reasons why charities hold reserves, such as working capital, providing resilience against risks and uncertainty, and the ability to invest in future services. Our experience is that more charities are seeking to link their reserves requirements to their risk assessment to broaden their thinking about why reserves are held and the level of reserves which is required.

As in 2018, only one organisation “ Safeguarding was reported as a principal risk on 52 occasions ” included in our sample had a funds deficit. All other organisations sampled had a net assets position. We identified a small increase in the number of organisations reporting a deficit on unrestricted funds, which increased to five in 2019 from four in 2018.

Where the reserves levels may appear low to an outside reader of the accounts, it is important that the financial position of the charity is well explained. As last year, we found that there was a considerable variance in the quality of reserves policies. A clear reserves policy can give confidence to stakeholders by explaining the funds held by a charity and the reasons for holding those funds.

For all the charities included in the research, preparation of the annual report and accounts is a statutory necessity. However, it also presents an opportunity to communicate with stakeholders including potential funders. Clear, transparent and proportionate disclosures in key areas such as risk and reserves help users of the accounts to understand the context in which the organisation exists and can provide comfort to stakeholders that the areas are well managed.

Steve Harper is a director of not for profit at haysmacintyre

This content has been supplied by a commercial partner. haysmacintyre sponsors the Sector Focus series. 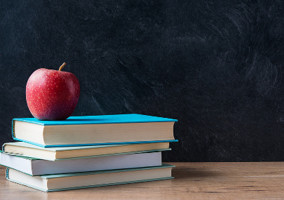 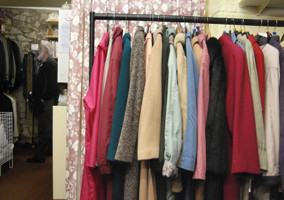 Sector Focus: Questions to ask about financial controls in your shops