Tristan Blythe: The winds of change are blowing through the charity sector 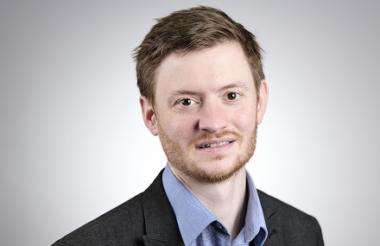 As we head into a new year and a new decade, it is not just the calendars that are changing. The winds of change are blowing in many places.

Indeed, in my conversations since taking over as editor of Charity Finance, the change in the amount of scrutiny into the work that charities undertake has been a common theme. The public and media seem to be demanding more proof around the outcomes generated by charities. The need to prove donations are having a positive effect has never been greater.

This has led to more attention on impact measurement, which we take an in-depth look at in this edition. It can seem a daunting task, not least as there are a wide range of possible measurements and ways to demonstrate the crucial work that a charity does. It may seem a resource-heavy task, especially for smaller charities, but it is important to do.

Impact measurement moves reporting on from the financial elements of annual reports and accounts, but on this there has been a recent change too. A new edition of the SORP has been issued to consolidate the updates that have been made since it was first issued. More of the advisory information sheets that the SORP-making body produces are in the pipeline as well. It remains to be seen how the new SORP committee will steer the future of the SORP, but further change is probably inevitable.

By the time we reach 2020, we could also have a change in government. Predicting the outcome of a general election is always hard, and seems to be becoming increasingly so.

One thing that many will be hoping is that the election outcome provides an opportunity to bring an end to the three-year long Brexit saga, or at least provide some clarity on the next steps that will occur.

However, with some political commentators predicting another hung parliament, the deadlock that has repeatedly stalled the government’s plans to leave the EU may be one thing that does not change.

Finally, we may not get a new Prime Minister but as previously mentioned, Charity Finance has got a new editor. I am delighted to take on the role and look forward to the challenge ahead.

One thing that won’t change is that Charity Finance will continue to deliver the top-quality information, analysis and opinion that it always has done. 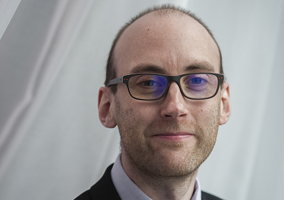 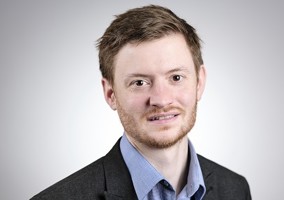