Diane Sim reports on a strong quarter for the Charity 250 Index and on the challenges faced by professional membership organisations.

The top performing charity in this month’s review of the haysmacintyre / Charity Finance 250 Index is the international humanitarian and development charity Human Appeal, which reported a 67 per cent increase in income to £59.9m in the financial year ending 31 December 2017.

The increase derives from a tripling of institutional funding from £12.5m to £37.5m. Included in the increase is a 75 per cent uplift in funding to £17.6m from the World Food Programme, a new £15m contract from the United Nations High Commissioner for Refugees, and other new smaller contracts with funding bodies including United Nations UK, the World Health Organisation and the Islamic Development Bank.

The charity’s trustees have an ambitious target for institutional funding and strategic partnerships, aiming to raise “at least £50m in institutional contracts by 2020 to deliver more improved-quality, long-term and sustainable projects.”

Another strong performer is the UBS UK Donor Advised Foundation, which reported a 63 per cent increase in income to £51.9m in 2017. The increase results from a comparable rise in donations, which account for 98 per cent of total income.

Based on the trustees’ premise that “the combination of regulatory complexity and running costs often prevents money being given to charity,” the Foundation was set up in 2013 to make it easier for clients of Swiss bank UBS to give money – either in the form of cash or gifted investments – to UK charities. In 2017 the Foundation opened 37 new donor accounts, up from 16 in 2016, and approved 560 grants in excess of £24.6m to 339 UK registered and exempt charities.

As a “donor advised” charity, the Foundation invites donors to indicate which charities they would like to see supported, though these recommendations are not legally binding and the trustees can exercise discretion over whether a proposed grant is actually approved.

Looking ahead, the Foundation aims to “continue to facilitate the philanthropy of donors in an operationally efficient manner”, and to develop its “engagement in innovative offerings, such as programme-related investment, in order to offer donors a stateof-the-art philanthropy service.”

Almost a fifth of charities filing their accounts in the fourth quarter are professional membership organisations, making a review of this sector’s performance timely.

Across both the Charity 100 and the Charity 250 Indexes, there are almost 20 professional membership organisations. These range from the General Medical Council and the Nursing and Midwifery Council with annual income of £112.5m and £86.2m respectively, to the Institution of Mechanical Engineers with annual income of £22m. The most well represented disciplines within this group are healthcare, science, engineering and accounting.

One outcome of this is that organisations where professionals must be registered in order to practice are generally more insulated from financial pressures than organisations where membership is voluntary. The General Medical Council (GMC), for example, reports that annual income was £3.8m ahead of budget in 2017, due to a higher than anticipated increase in the number of registered doctors and demand for Professional and Linguistics Assessment Board tests from international medical graduates wishing to join the register. As all doctors must be registered with the GMC in order to practice medicine in the UK and over 90 per cent of income derives from registration fees, the GMC’s income source is described by its trustees as “relatively certain.”

However, the UK’s high reliance on overseas doctors means that the GMC is facing other pressures, such as the continuing uncertainty over Brexit negotiations. “We recognise the UKmedical-workforce-supply pressures and are committed to making sure the flow of doctors from outside the UK is as smooth as possible when we leave the EU,” say the trustees in their risk management statement.

And even though the GMC membership base is a fairly captive audience, the GMC – in common with many other professional organisations – is working hard to keep costs down in order to make membership fees affordable. Utilising efficiency savings made over the last two years, the GMC has introduced fixed-term discounts on registration fees for newly qualified doctors and a reduced annual retention fee for all doctors.

According to haysmacintyre partner Kathryn Burton, “the main challenge facing professional membership organisations is to develop relevant and innovative services that are capable of both retaining and growing the membership base.”

A case in point is the Association of Accounting Technicians (AAT), which according to CEO Mark Farrar has over the last year “successfully diversified its activities in order to extend AAT’s visibility and build relationships beyond the traditional membership footprint.” The professional body has refreshed its range of short qualifications and expanded its training provider base: “As a result, the Department for Work and Pensions is now putting our qualifications in front of jobseekers, which hasn’t happened before,” says Farrar.

AAT has developed its membership base by “deepening our interactions with qualification completers and by introducing a new associate member category for qualified bookkeepers,” he adds. As a result, the number of new members grew by 37 per cent in 2017, with two thirds of that increase coming from newly AAT-qualified bookkeepers.

However, AAT expanded its international footprint in 2017 and was able to offset the fall in UK student numbers with 15 per cent growth in international students from Myanmar and new markets including Malaysia, the UAE and the Cayman Islands. 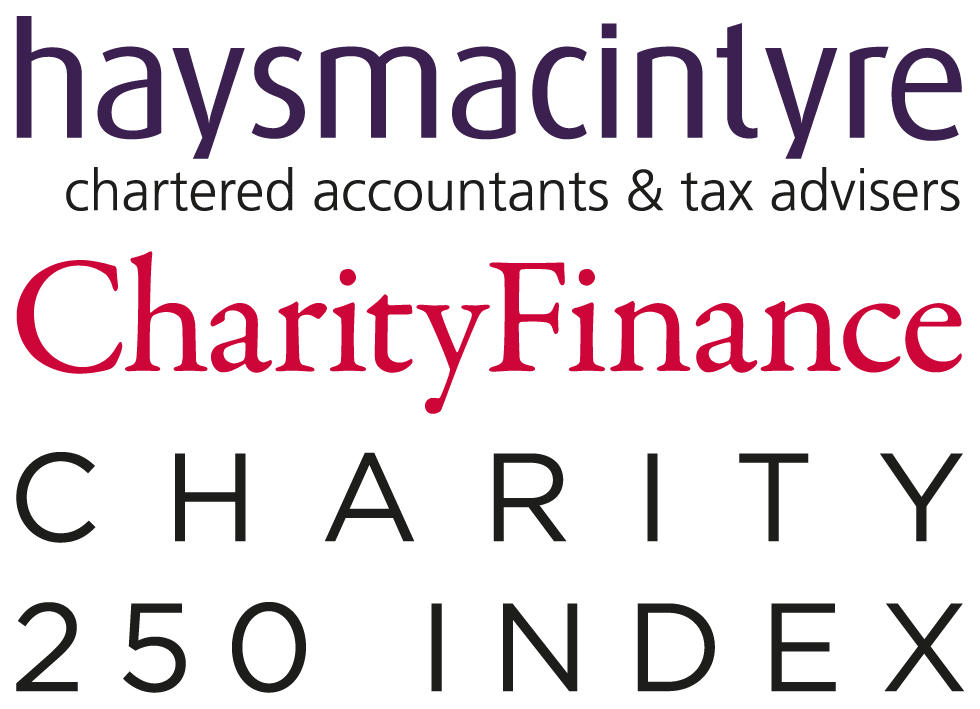